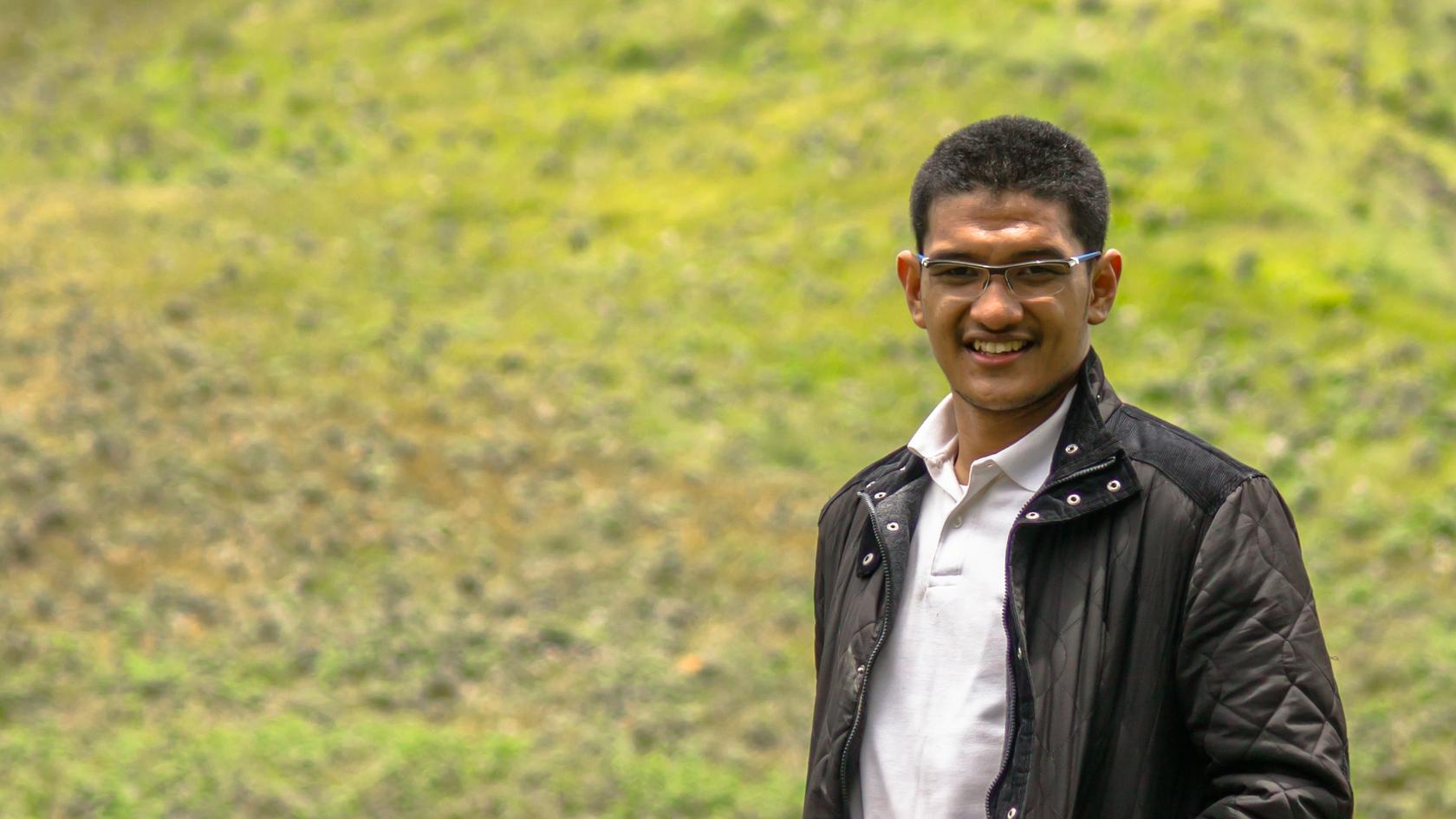 Who Am I? I am who I am. Doesn’t explain that much? My name is Gilang Mentari Hamidy. I live in Indonesia. I was graduated from Universitas Indonesia majoring in Computer Science. I graduated in 2011, about four years since then I worked daily as a consultant from a well-known consulting firm, then I moved for three years to a technology company as a software engineer, continued my education in computer security in France and Finland, and finally, currently pursuing my aim to be a computer scientist in Belgium.

I’ve been being intimate with my computer since I was 5 years old. I am the only child of my parents, so basically I have no friends at home except my computer. Well, that’s sound pathetic, however, my childhood built my enthusiasm for computer and technology. Fortunately, this does not limit my social life, I got plenty of friends and am quite sociable with others. So I’m not a closeted geek with my own world.

I used to have a dream to become an architect and city planner instead of being a software engineer. But my parents did not allow me to pursue an architecture major for my study because they were afraid that I would hard to find a good career. I also would like to become a doctor. But in the end, I wasn’t daring enough to pursue medicine as my major because I was too scared of dealing with dead bodies. Yes, childish reason.

So finally I chose computer science, after 6 years of denial that I did not want to pursue computer science because I thought I could learn it on my own. Because I learned programming during my junior high school age on my own, by reading books and trying directly. I knew I was wrong because, at that time, I got very few friends who understand those kinds of subjects. Basically, I got no friend that I could talk about programming or geeky-things, which led me into loneliness without anyone to share my geek-life. Ok, that’s drama.

By joining the college, I met many friends that I could share my thought with. I could share and develop my knowledge of computers even further. Even though on campus I wasn’t that active because I was too overwhelmed with my course work and my tutoring activities. But at least I could still get my life and caught my breath by living steadily and having a me-time in the middle of overwhelming campus life.

Since I’ve been working on a big enterprise, I’ve been very lazy maintaining my hobby and passion for computers. I wasted too much time without doing productive things in my free time. I used to have a blog, called “Just Another Geek Notes”, which I usually did some blabbering and talking junk, but unfortunately, the stupid hosting I used previously was hacked, and the entire blog was erased. Only a few left that I could save from that treasure box.

Since 2012, I moved my hosting into more sophisticated hosting, which I can utilize the power of the .NET Framework and ASP.NET. I drew interest in ASP.NET (finally) because my project in Office uses ASP.NET and SharePoint technology. So I purchased the hosting in order to build my own blog engine that I can put every story of my life into it. But after 1 and half years, nothing hatched from that noble idea.

In 2017, I decided to move my website hosting to a Linux-based VPS. It is at the same time for me to learn how to configure Linux from zero to deploy a web application. After several years, finally, I can learn to install and configure servers on my own. Please check my blog post about configuring the VPS server which I did to deploy this blog.

So this Heliosky is one of my initiative to gain back my passion in writing, specifically productive-geeky-writing, while in parallel I am going to continue my small project to develop my own blog engine. Heliosky comes from Helios + Sky.

Helios (Greek mythology) ancient god of the sun; drove his chariot across the sky each day; identified with Roman Sol

Well, now finally you know who I am. Please feast your mind by reading my thoughts. Hopefully, it will satisfy your brain’s needs, and be useful for anything in life. Because I believe a good knowledge is a knowledge that is useful for people.